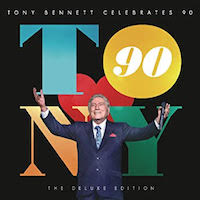 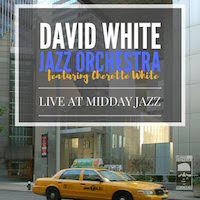 Notes: A good recording of David’s compositions and arrangements done live in and in concert in NYC. 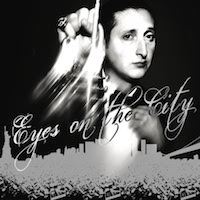 Notes: This album was recorded in the midst of the band touring with Tony Bennett and Lady Gaga. A great mix of jazz standards and contemporary tunes. 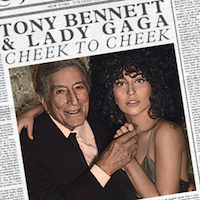 Notes: Two mega stars meet to record an album of jazz classics. This album won a Grammy in 2015. 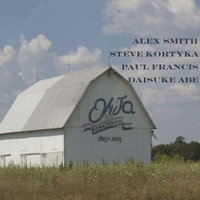 Notes: All the material on this album is composed and/or arranged by the members of this group including 2 arrangements by Paul. 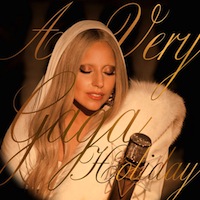 Notes: Lady Gaga is about all you have to say! 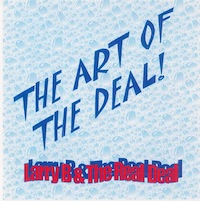 Larry B. and the Real Deal – The Art of the Deal (2002)
Larry Burch, Guitar and Vocals; Jon Eshelman, B3 Organ and Vocals; Paul Francis, Drums

Notes: One of Paul’s first full length recordings, this CD is predominantly bluesy material. At the time of this recording, the band had been playing this material live for quite a while and recorded all the tracks in a short 5 hour session. Some really fun and crowd pleasing music here. 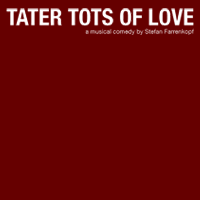 Notes: This musical was written and composed by high school english teacher Stefan Farrenkopf and first performed by his students at the school where he teaches. Now it has been performed across the world. The music is great and Paul was happy to be a part of this production from it’s very first performance. 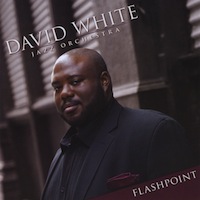 Notes: Interesting writing that features many different players in the band and some ensemble work as well. Recorded at Skyline Studios in NYC. 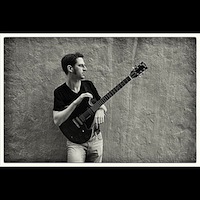 Notes: This CD combines Dave’s fantastic writing with a really great band. Everything from swinging tunes to odd time signature numbers that challenge both the players and listeners. Recorded at Tedesco Studios, NJ. 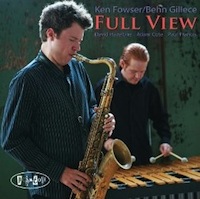 Notes: Recorded at Systems 2 in Brooklyn, NY. A nice collection of standard repetoire as well as some new compositions. David Hazeltine appears as a special guest on this CD with a band that was working quite a bit at the time of the recording. 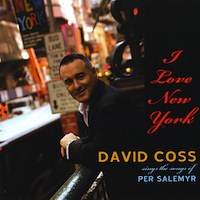 Notes: Every piece on this CD is composed by Per Salemyr, but they sound like the old standards we all know and love. Recorded at Avatar Studios, NYC. 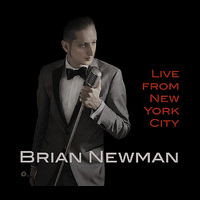 Notes: Recorded live in July 2011 at the famous Oak Room in NYC. This is One of Brian’s current working bands that had over a years worth of live dates before recording this album. 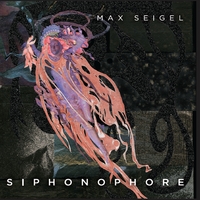 Notes: Max is a triple threat of a musician. A great composer, arranger and player. This album was recorded at Sear Sound in NYC.